When Allan and Ros Smith got married and moved to Hempstead, they joined a small church meeting in a tin chapel in Hempstead Road. When in the late sixties it was pulled down the group moved into the home of Hugh and Noreen Ratcliff, also in Hempstead Road.

This coincided with a move of the Holy Spirit that spawned the House Church movement. Following Allan and Ros and others from the church visiting a Pentecostal Church in South Chard, Somerset, led by Sid Purse, known to us all as Uncle Sid, there was a powerful move of the Holy Spirit among the group. Many came from other churches to taste and see the power of the Spirit at work. Services would often go on for many hours. Evening services would end with a cup of hot soup supplied by Noreen.

In the mid seventies Allan, with the support of the church, felt called into ‘full time’ service. At about that time the church moved into Hempstead Village Hall, in the afternoons, as mornings would have clashed with the Anglican Church next door. When the church outgrew this we moved into the Hempstead Valley Shopping Centre, Community Hall, where we stayed for some years. With Sunday Trading and lack of other rooms for Sunday School and Young People the Church moved again, into Rainham School for Girls.

Following a day visit to Albania from Corfu in about 1992, Allan & Ros were touched by both the material and spiritual poverty of the people there. This resulted in a period of intense activity in the church, collecting food, clothes and medical supplies. Supplies came from churches, individuals and businesses in the area, and were transported overland by lorry to Sarande in the south of Albania. These trips continued for several years until goods were more easily obtained locally in Albania. Allan and Ros’ ministry continues to be a great blessing in the various locations they go to.

The church was named Hempstead Christian Fellowship during the 1980s. Then in 1988 it was renamed New Life Community Church. Allan Smith continued to lead the church until he and the other elder, David Sharman, both retired at Christmas 2012, handing over the church to Mark & Belen Anderton.

Many years ago a prophecy was given that the influence of this small group of people would spread all over the world, and what seemed impossible at the time has become a reality. We have indeed a faithful God.

By David and Susan Sharman

David Sharman was an elder at the fellowship for many years, and went to be with the Lord 12th June 2019, aged 77 years. He is greatly missed and is remembered with much love. 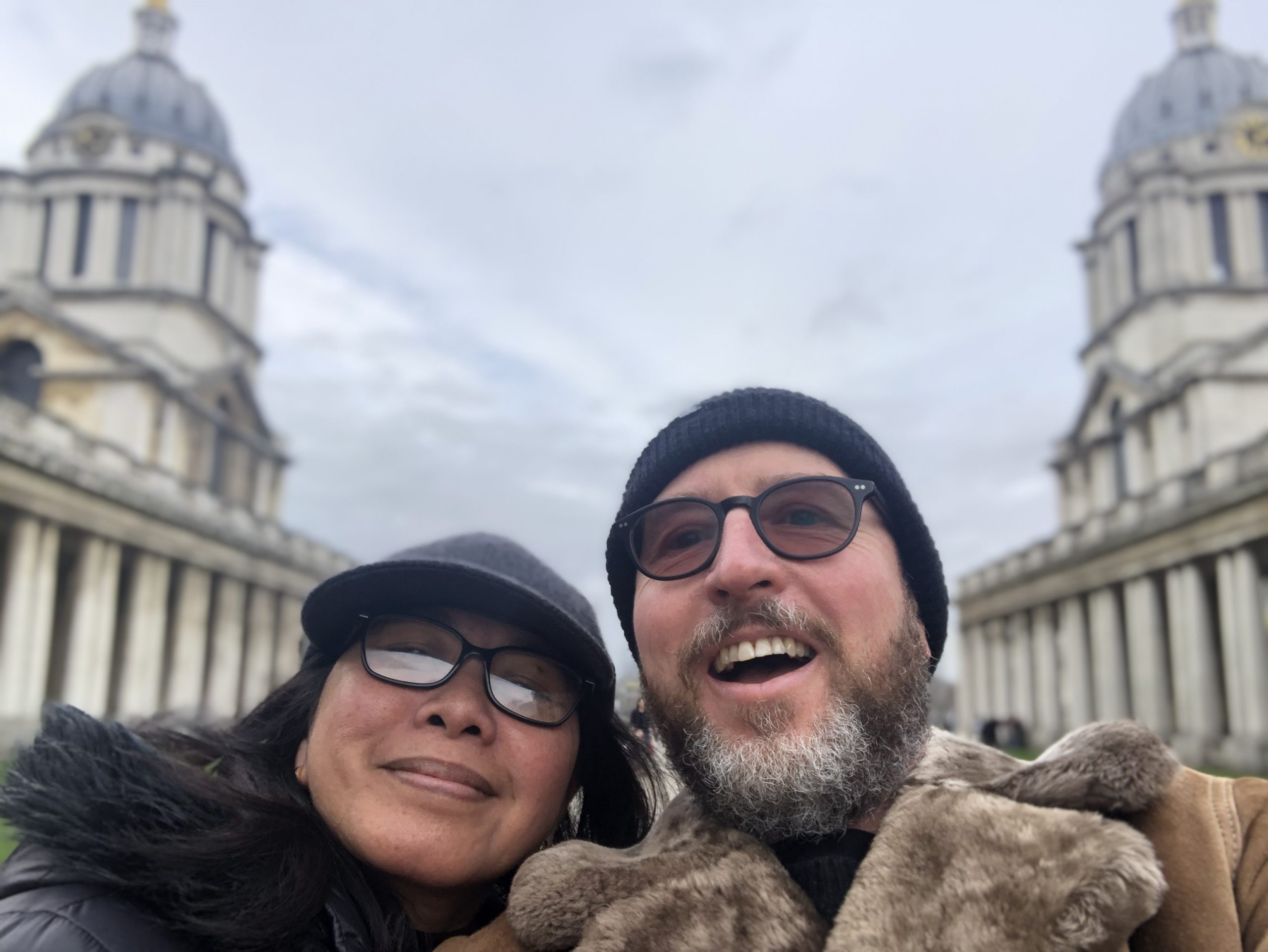 Mark & Belen are ordained ministers who had returned with their family from missionary work in the Philippines. Now new links have been forged with the Philippines and at the start of 2020 New Life Medway became part of New Life network of churches founded by Paul and Shoddy Chase. https://newlife.ph.

Mark and Belen have been married for 28 years this coming September and have three grown children Elizabeth Joseph and Benjamin.

Mark enjoys running having completed two marathons and Belen is a keen cook and loves baking – hence Mark’s need to continue running! Mark also serves as a Fresh Start manager for CAP and is on the board of trustees for Medway Foodbank.

New Life Medway is part of Churches together in Med\way. 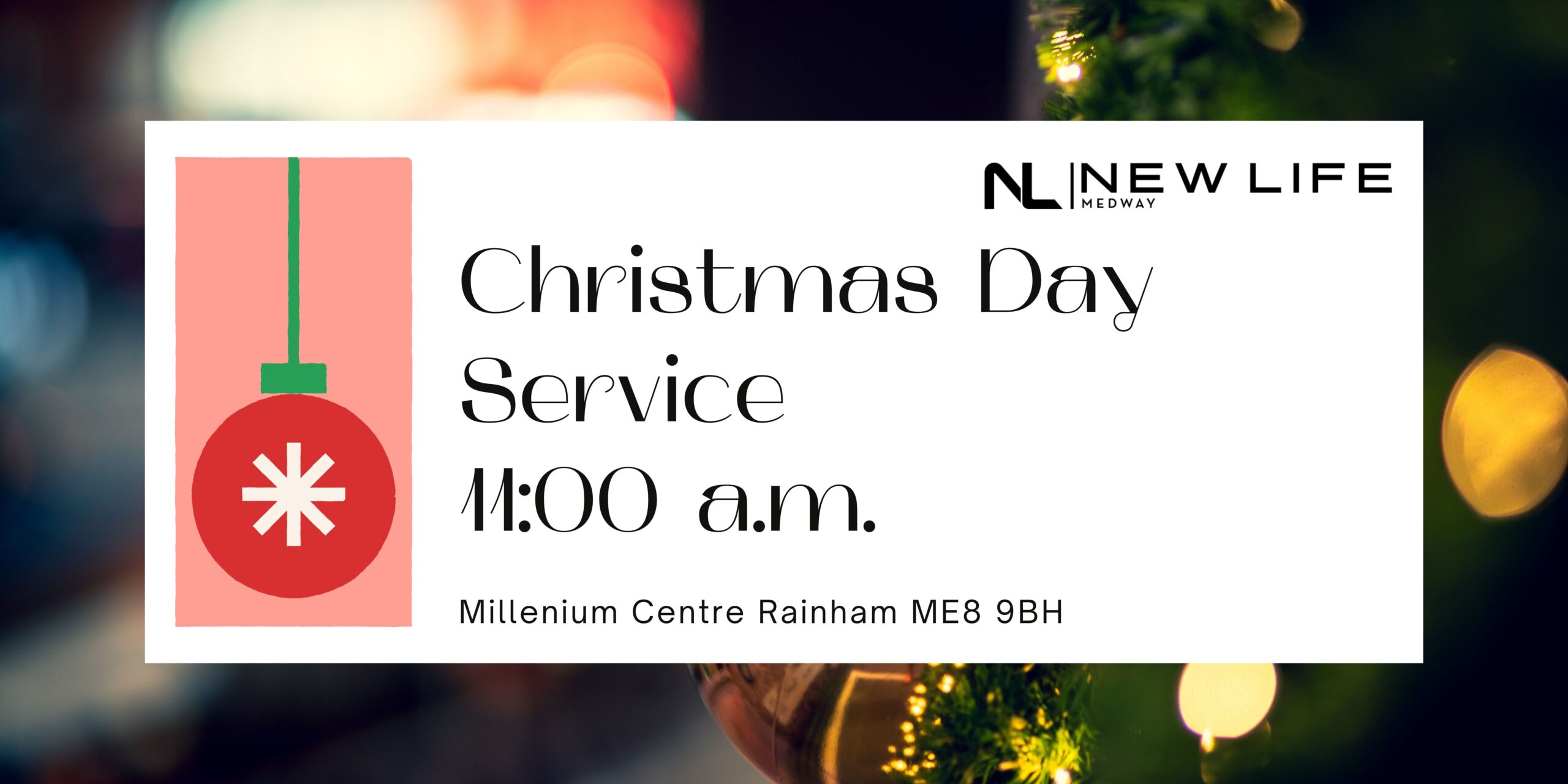 We shall be back at the school after the Christmas and

There will be no morning service on Sunday 19th December

instead we shall meet from 2 p.m. for our Carol service.